An overview of the Marriage (Same Sex Couples) Act

July 2013 is a significant date in the history of UK gay rights campaigning – the summer saw the LGBT community rejoice as the Marriage (Same Sex Couples) Act received Royal Assent.

Much debating had ended decades of marriage inequality.

From March 2014, gay couples could wed legally for the first time, and Civil Partners were able to legally convert their status to married.

Background to the Act

Ironically, same sex marriage was only banned in 1971 after sharp-eyed gay rights activists spotted a loophole in the 1949 Marriage Act which meant that marriage partners were not required to be of opposite sexes. (This is important, as we shall later see.)

The deeply-homophobic establishment at the time scrambled to close the loophole, introducing the 1971 Nullity of Marriage Act, which defined marriage for the first time as being between a male and female.

Two years later, this provision was rolled into the Matrimonial Causes Act 1973, and the 1971 Act was repealed.

It took another three decades before change was in the air.

Civil Partnership became law in 2004, allowing same sex couples to live together in intimate partnerships similar to marriage, without actually permitting them to marry. The move was widely recognised as a step in the right direction, but there was still some way to go.

The gap was largely closed following the 2010 General Election when the Government began consulting on a same-sex marriage act. Legislation was announced in December 2012 and The Marriage (Same Sex Couples) Bill was introduced the following January. It became law in July the same year, making same sex marriages legal from March 2014.

However, despite an indisputable giant leap forward for human rights, whether the Act represents true marriage equality for same sex couples is open for debate.

For now, let’s look at its main provisions.

In simple terms, the Act extends marriage to same sex couples in England and Wales, making it lawful for gay couples to marry. (This is a devolved matter in Scotland and is covered by the Marriage and Civil Partnership (Scotland) Act 2014.)

It means all registry offices in England and Wales can conduct civil marriages for same sex couples, and couples in Civil Partnerships can convert their status to married. The Act also recognises the status of same sex couples who have legally married overseas.

Further provisions protect the rights of a married person who wishes to change gender, allowing them to apply for a Gender Recognition Certificate (GRC) under the Gender Recognition Act (2004), assuming their spouse consents. Prior to the Marriage (Same Sex Couples) Act, the marriage had to dissolved before a GRC could be issued.

The Act goes some way to protect the rights of religious organisations to refuse to carry out same sex marriages, in accordance with the tenets of their relevant faith.

This means, for example, the Church of England and the Church in Wales – which both say they do not wish to conduct same sex marriage – are not legally obliged to do so. (Their clergy have a specific legal duty to marry parishioners – but the Act excludes same sex partners from this duty.) The Act also protects religious organisations from legal challenges relating to same sex marriage.

Article 9 of the European Convention on Human Rights guarantees the right to freedom of thought, conscience and religion, and the Act protects this right to religious freedom through a ‘quadruple lock’, as follows:

Some human rights campaigners, Peter Tatchell among them, suggest that the Act does not represent true marriage equality for same sex couples.

Indeed, one might argue the very existence of an act created specifically for gay partners sets them apart from opposite sex couples. For true equality, it would only be necessary to repeal the Matrimonial Causes Act 1973 – same sex marriage would once more be legal under the Marriage Act 1949.

Taking things further, closer examination reveals a stark inequality which actually makes it more difficult to divorce from same sex marriages than heterosexual ones, which the Act has failed to address. Also, there are loopholes which could mean that same sex spouses are unable to claim full pension entitlements should their partner die.

The legal definition of adultery states that it must take place between a man and a woman, so married men having affairs with other men, for example, are not acting adulterously in the eyes of the law. Equally, this quirk also has implications for opposite-sex marriages – a husband that discovers his wife cheating on him with another woman is unable to cite adultery.

Additionally, same sex couples are not allowed to annul marriages on the grounds of non-consummation.

Occupational pension schemes pay survivors’ benefits to surviving partners, and those from heterosexual marriages are entitled to the full amount, whereas LGBT spouses currently face discrimination; schemes are permitted to limit payouts for all funds accrued since 2005.

A policy review by the Department for Work and Pensions shows the resulting inequality leaves surviving gay partners out of pocket by around £18 million.

The gap is currently subject to legal proceedings backed by human rights campaign group Liberty. At the time of writing, Court of Appeal judges were set to make a decision.

The introduction of the Marriage (Same Sex Couples) Act has been a hugely significant step forward for gay rights, but it appears there is still some way to go for true equality.

Author: Muna Saleem is an associate solicitor with Family Law firm, Crisp & Co and an accredited member of the Law Society’s Family Law Panel. You can connect with Crisp & Co on Facebook. 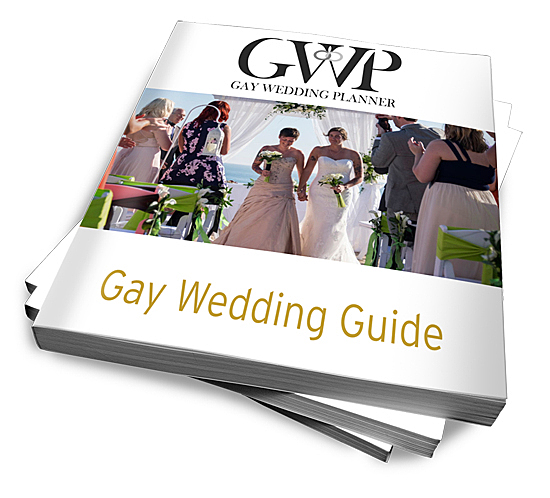 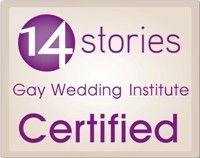